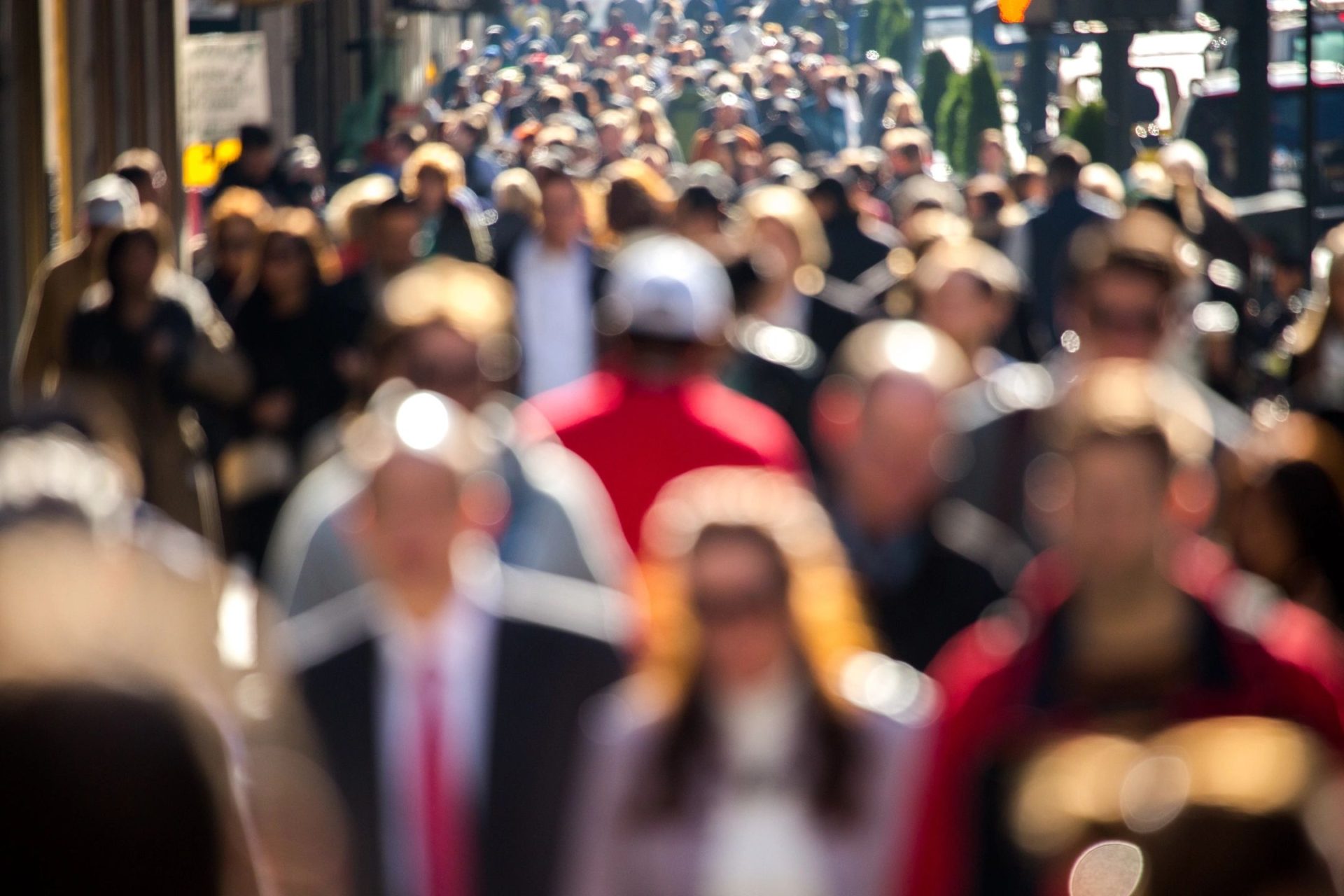 My comments are based on an article by Anatoly Karlin, a right-wing Russian economist, entitled The Idiocy of the Average – and Why It Matters (Unz Review, September 04/18.) He is making a simple but basic mistake, made by many: Failing to understand that statistically significant determining effects in a multiple linear regression equation(s) (from which Karlin is reporting his findings) are as likely in the material world to move from Y to X as they are from X to Y. This is the fallacy of reverse causation. What I mean is that there is an equally plausible alternative analysis, another multiple linear regression equation that says differences in GDP per capita and other measures of general socio-economic welfare, including pre- and post-natal caloric and protein intake (presumably), are the forces that determine variations in IQ across countries. IQ is the dependent variable, not an independent variable that determines economic growth and welfare. Growth and welfare instead determine IQ. Not only can I envision such an empirical result, but I can discuss the theoretical reasons–in terms of endogenous economic growth theory–why this could be the case. The mistake is the same as in orthodox Western economists’s unquestioned maxim, that consuming higher levels of education leads to higher levels of income. The reverse is as likely to be true. The empirical data supports it (1975, Schooling in Capitalist America, Sam Bowles and Herb Gintis). Higher income levels are positively and statistically associated with higher levels of education, with the direction of the effect moving from income to education, not the other way ’round.